How utterly gorgeous are these images? 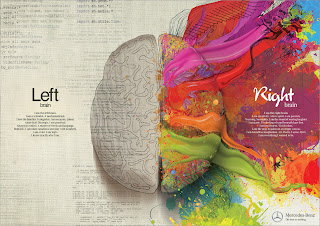 They're a part of a Mercedes-Benz ad campaign that launched back in February, 2011. But a year later, I'm just now seeing them for the first time. And, while the Mercedes-Benz TV ads focus on the sleek, stylish vehicles themselves, certainly nothing to turn ones nose up at; This print campaign is simply a thing of beauty. Each one is articulate, creative, carefully crafted. They're works of art. And the text is damn near poetic. I'd hang it on my walls, even with the logo there in the bottom right. 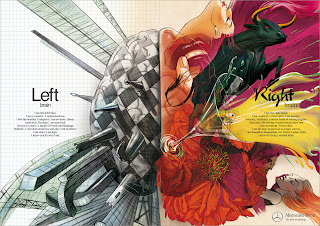 Diversification in advertising is important. It allows you to reach multiple demographics on a variety of levels. These appeal to an entirely different group of people than those who drool over the cars themselves. And this campaign goes one further. It appeals to that segment of people that treat their cars not just as vehicles but as an extension of themselves, their image, their persona. There's just something to be said for a good print ad campaign, people. 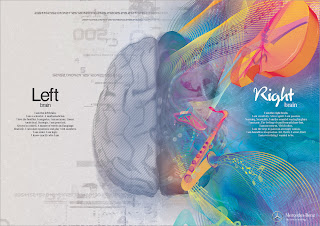