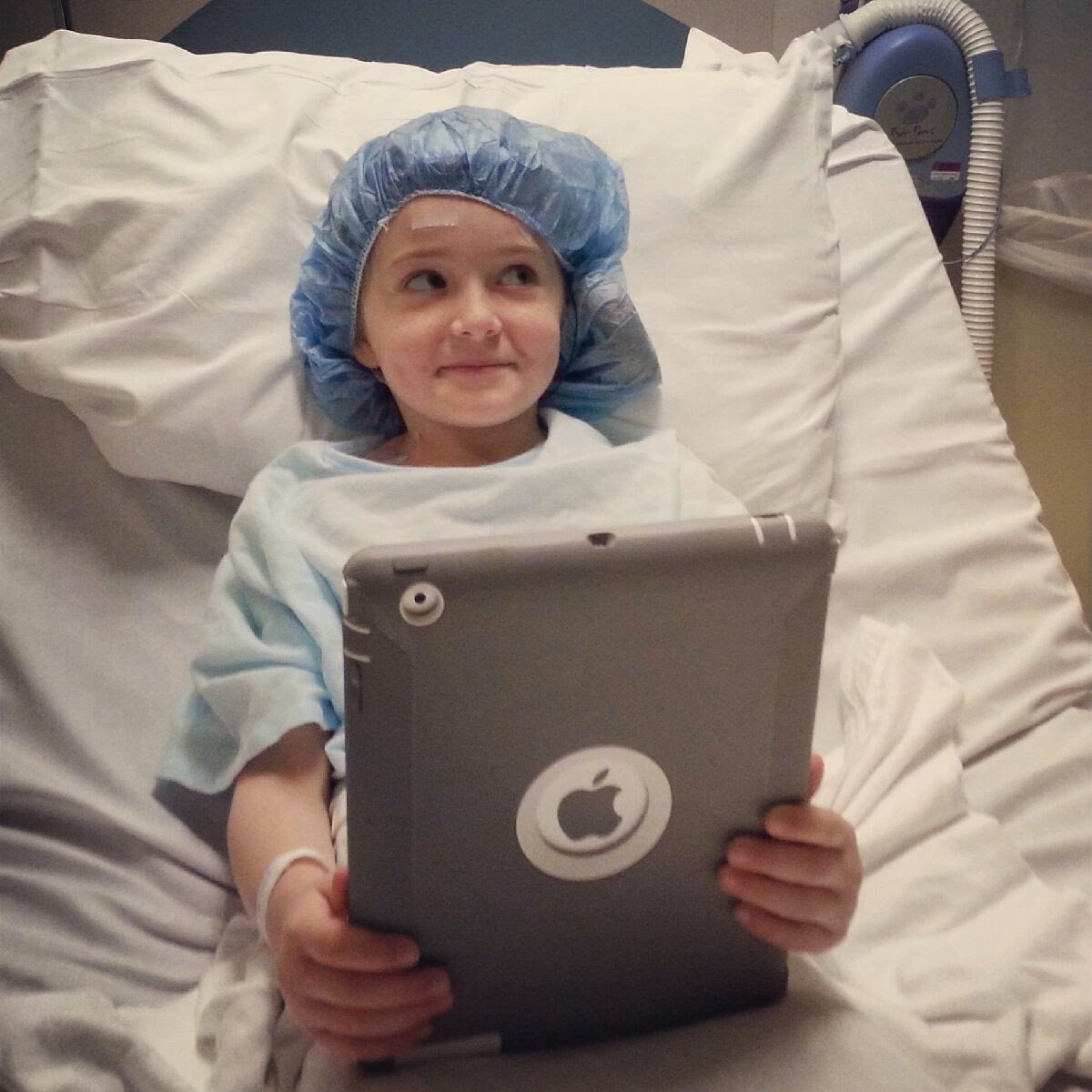 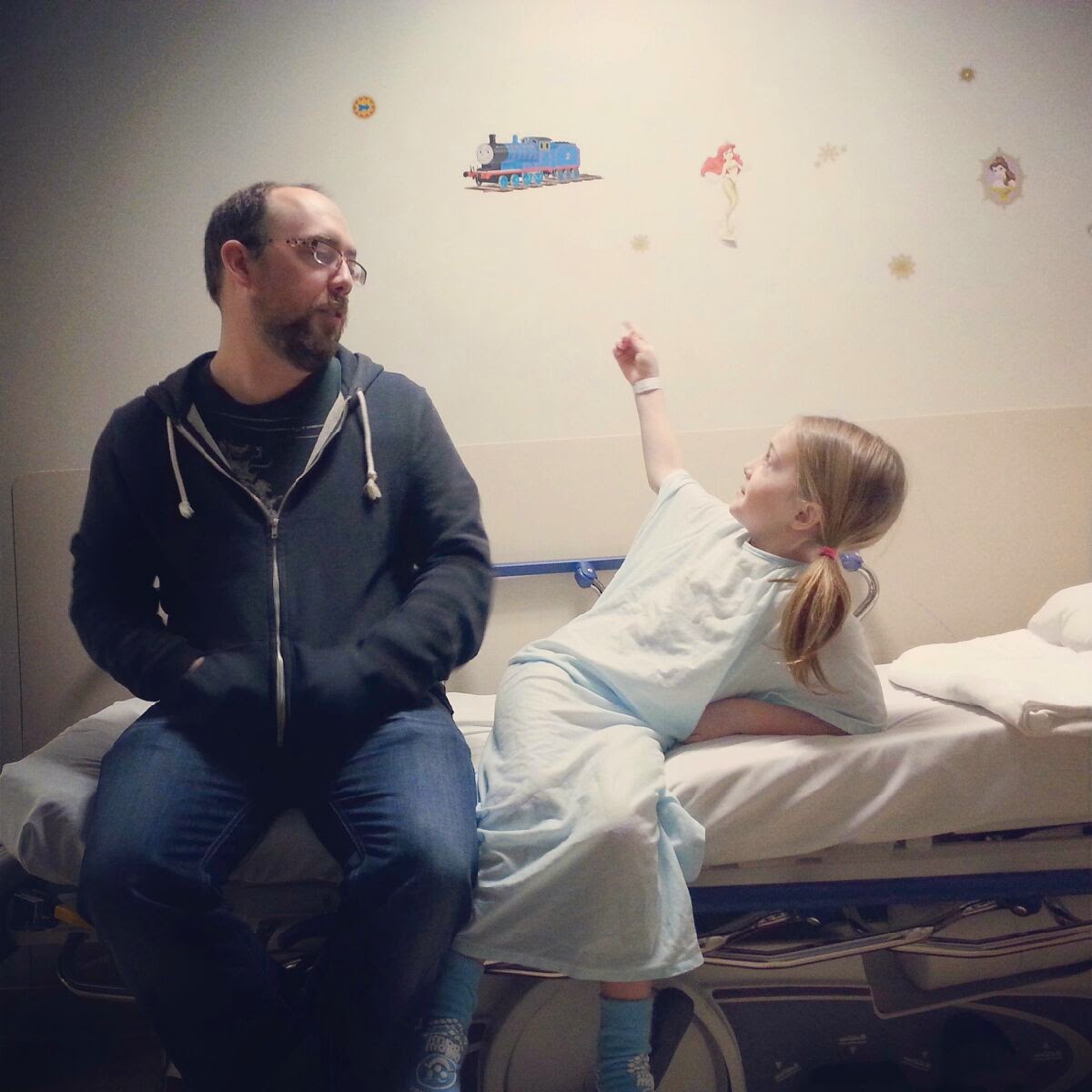 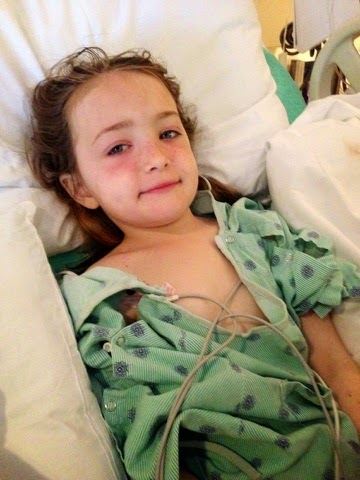 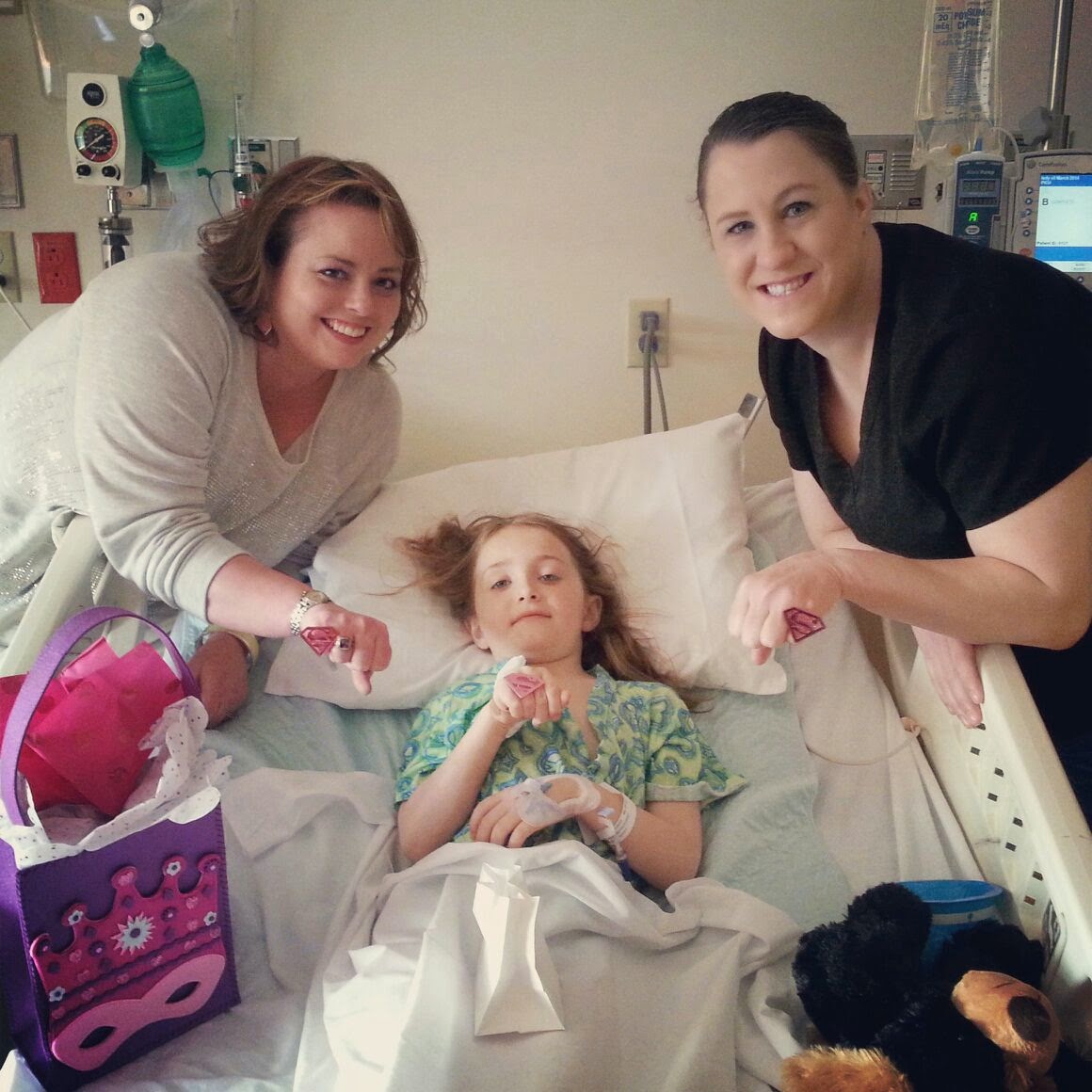 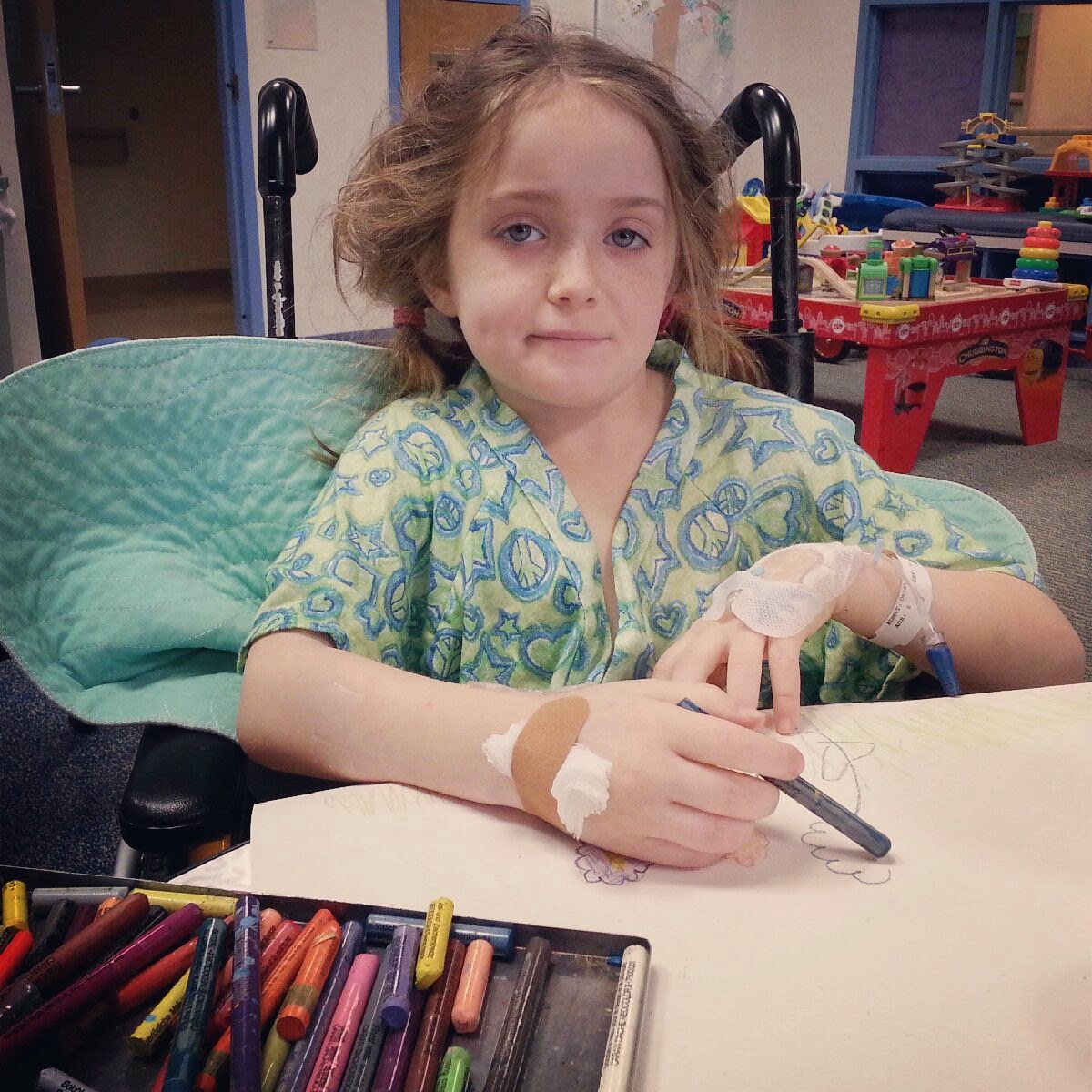 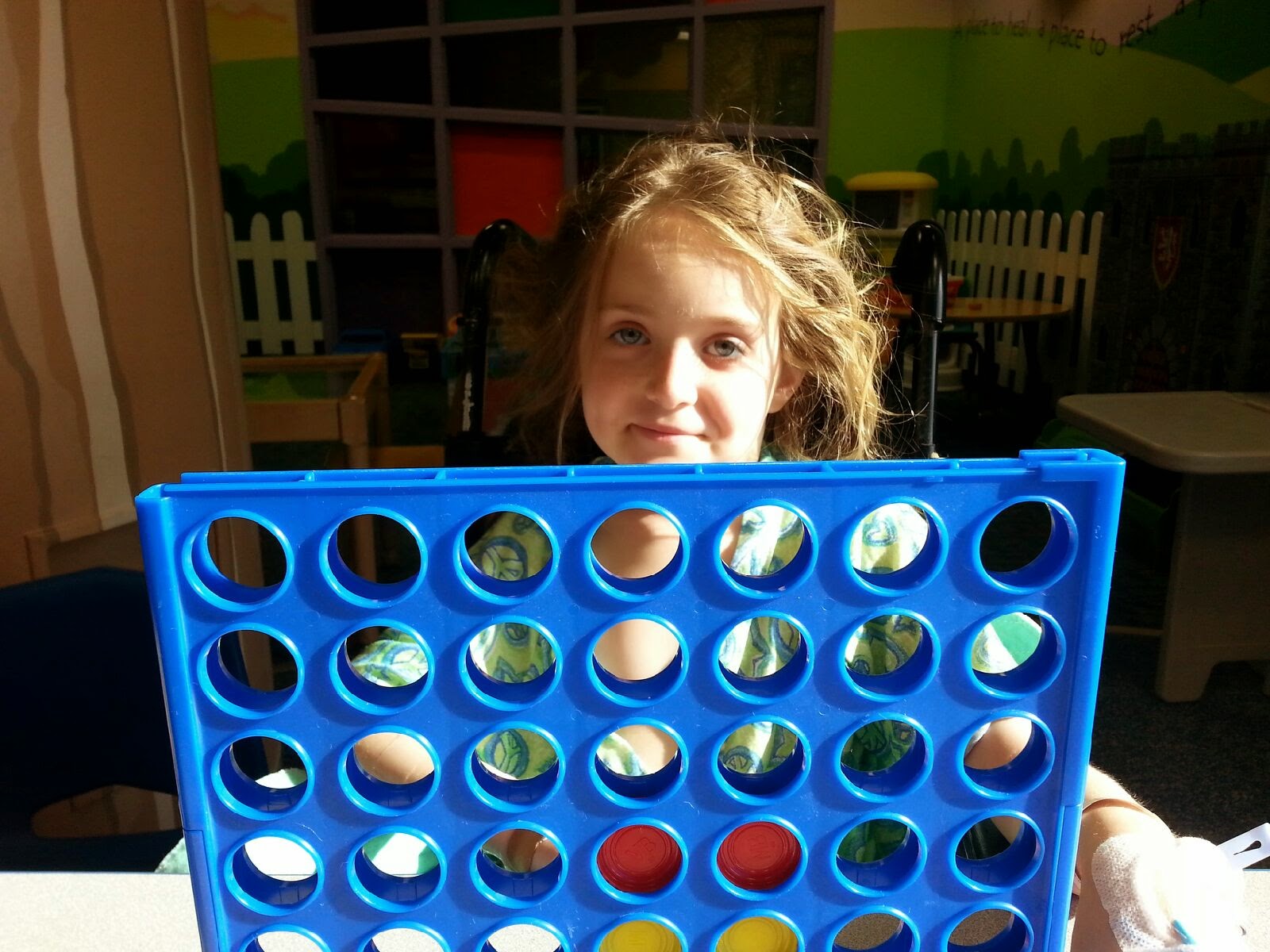 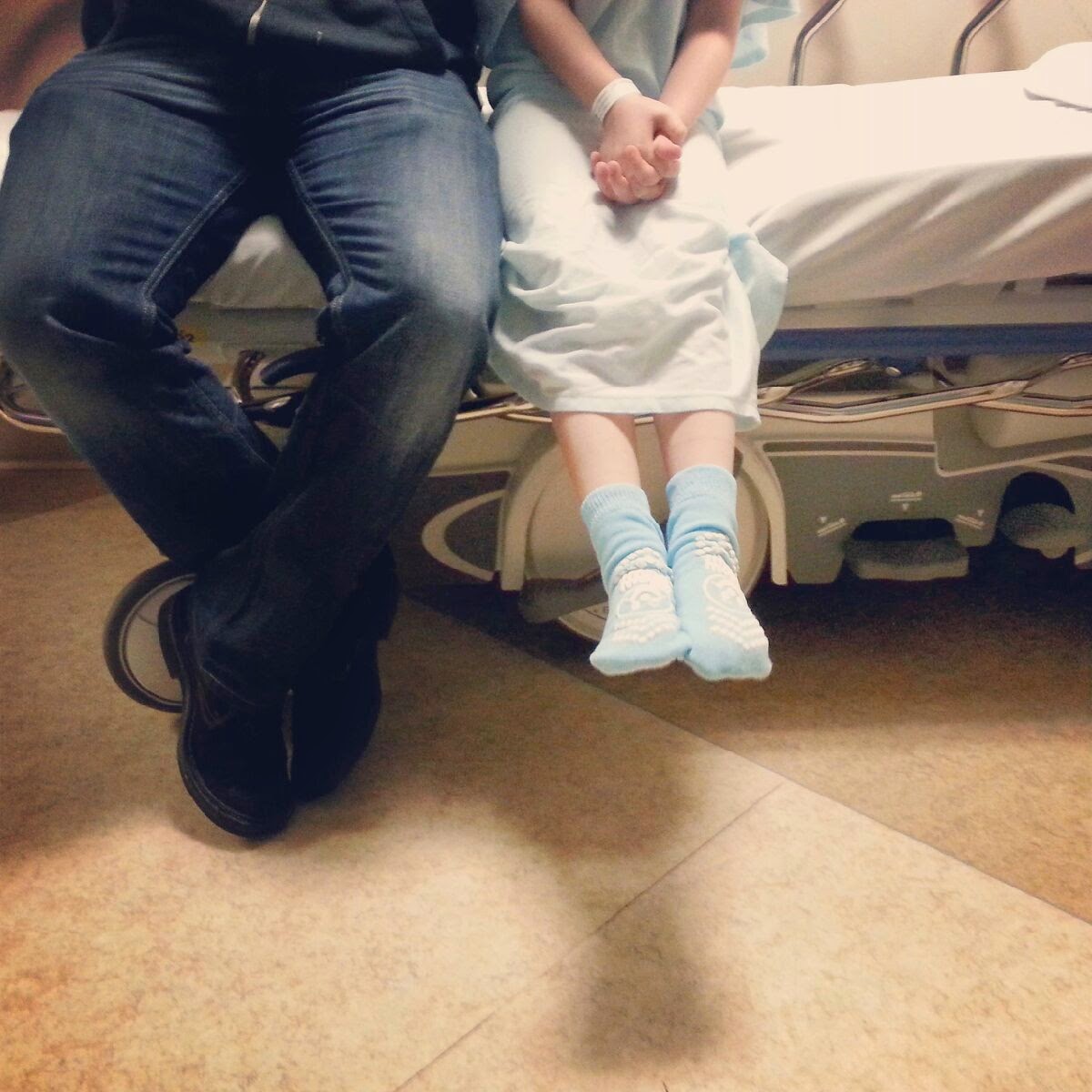 Posted by caralyn at 4:11 PM No comments: Links to this post

Shit I've Made This Month...

Predictably, when my life starts to spin a little out of control, the amount of baked goods and crafts I turn out increases exponentially. I crave the control that I can exert over these small things...when I start to lose it in other areas. The last 30 days have been no different. 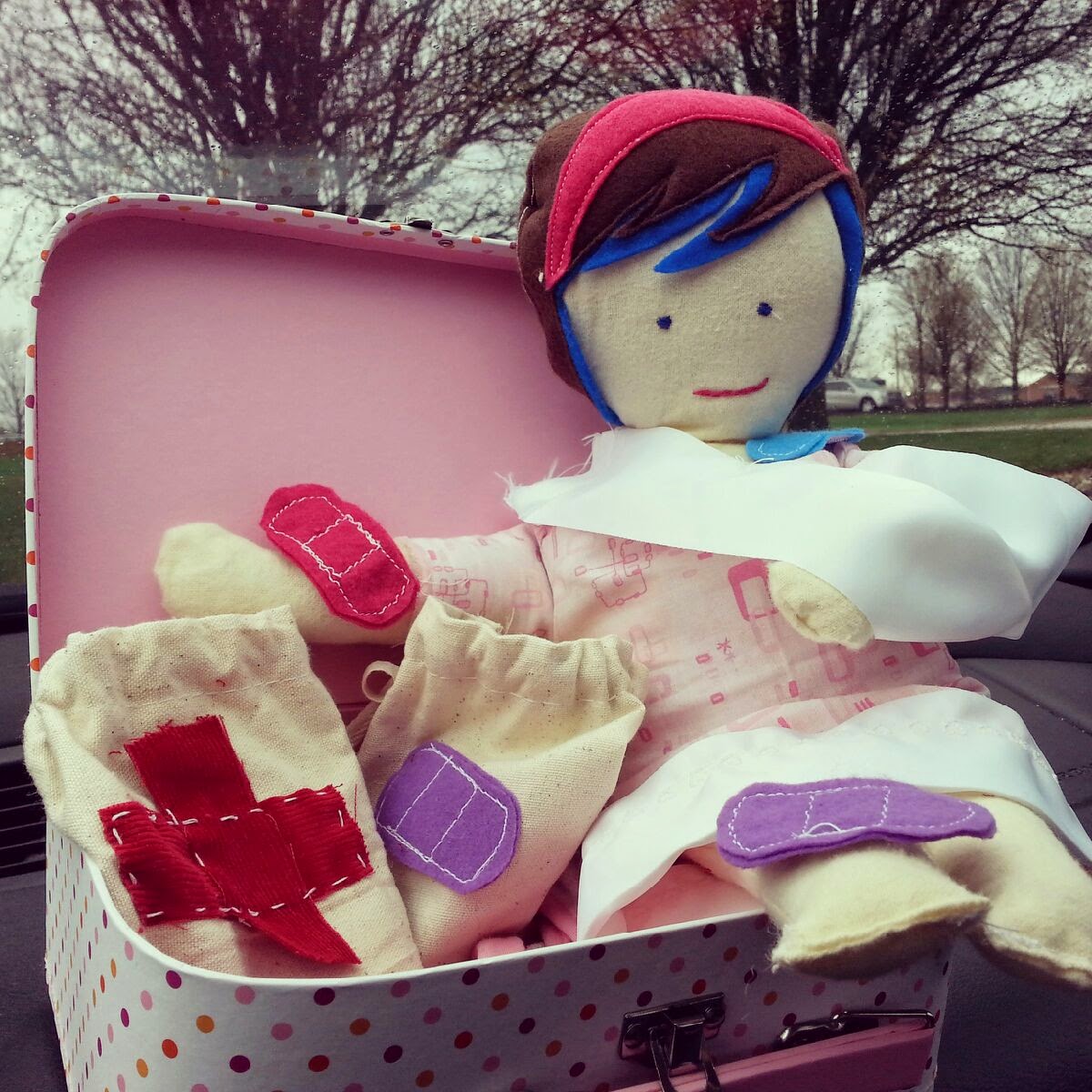 One handmade 'Owie Doll'
Both machine & handstitched cotton blend body & face, felt accents and accessories.
Complete with 30 handstitched, multi-colored band-aids, machine stitched arm sling, faux-casts, head wrap, eye patch and roll of 'injury tape'.
Both sets of clothing for the doll are reversible - so she's got four outfits (one of which looks shockingly like a hospital gown. Go figure, right?). This was, obviously, too labor-intensive a project for a kid who couldn't even play with the finished product until after she left the hospital. But it kept me occupied in the wee hours, when I would otherwise be obsessing over our impending hospital stay. 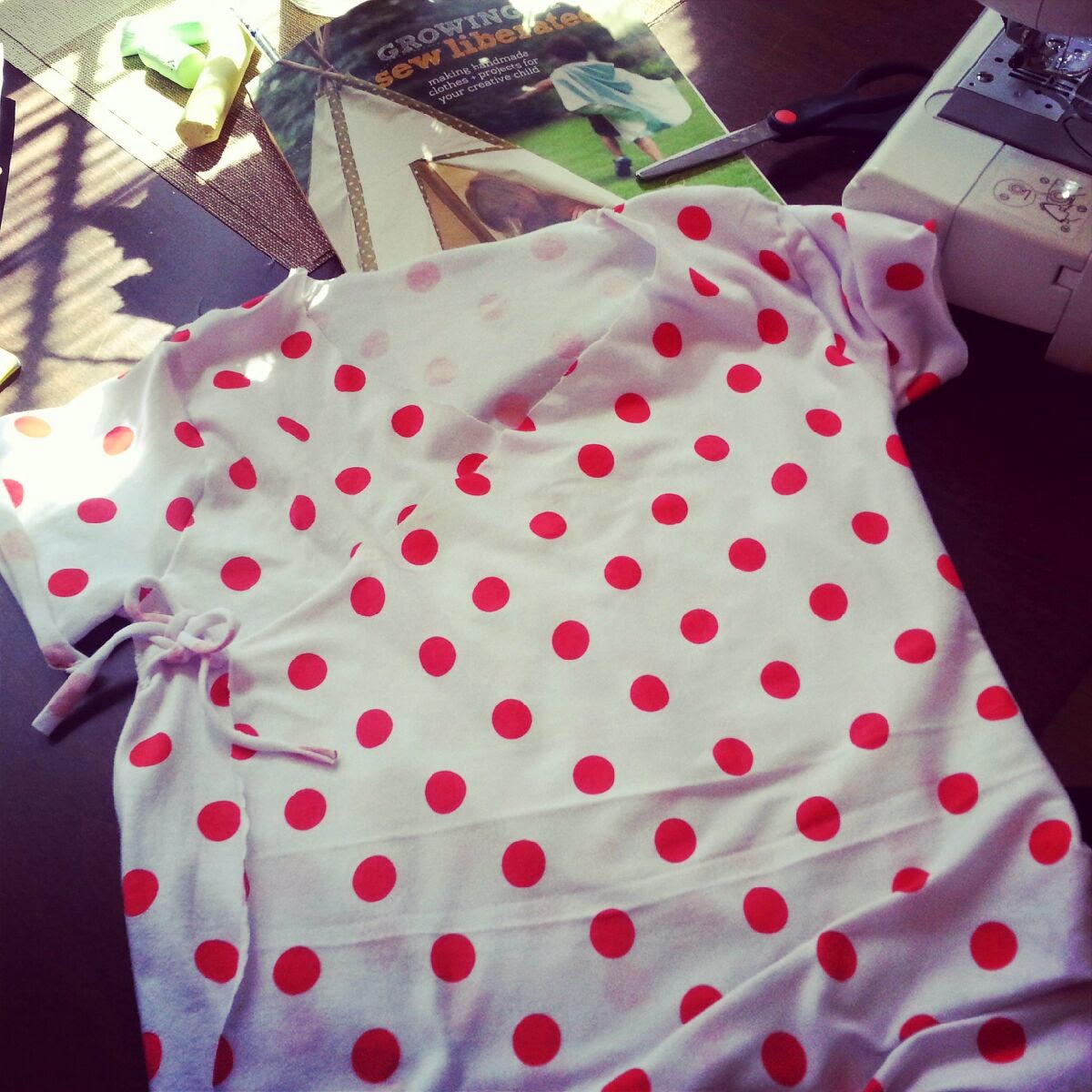 One (of three made) machine stitched, front-tie shirt for The Monkey.
Post-surgery the kiddo couldn't dress herself, let alone lift her arms up enough to put on a regular Tshirt. Everything itched, or hurt her incision site, so I altered a pattern from Meg Mcelwee's 'Growing Up So Liberated". I added internal and external side ties, rather than finishing off the full side seams. I also opted out of binding the neck and arm holes to make the shirt as simple and quick and soft as humanly possible for The Monkey. She lived in these 100% cotton knit shirts for nearly two weeks. 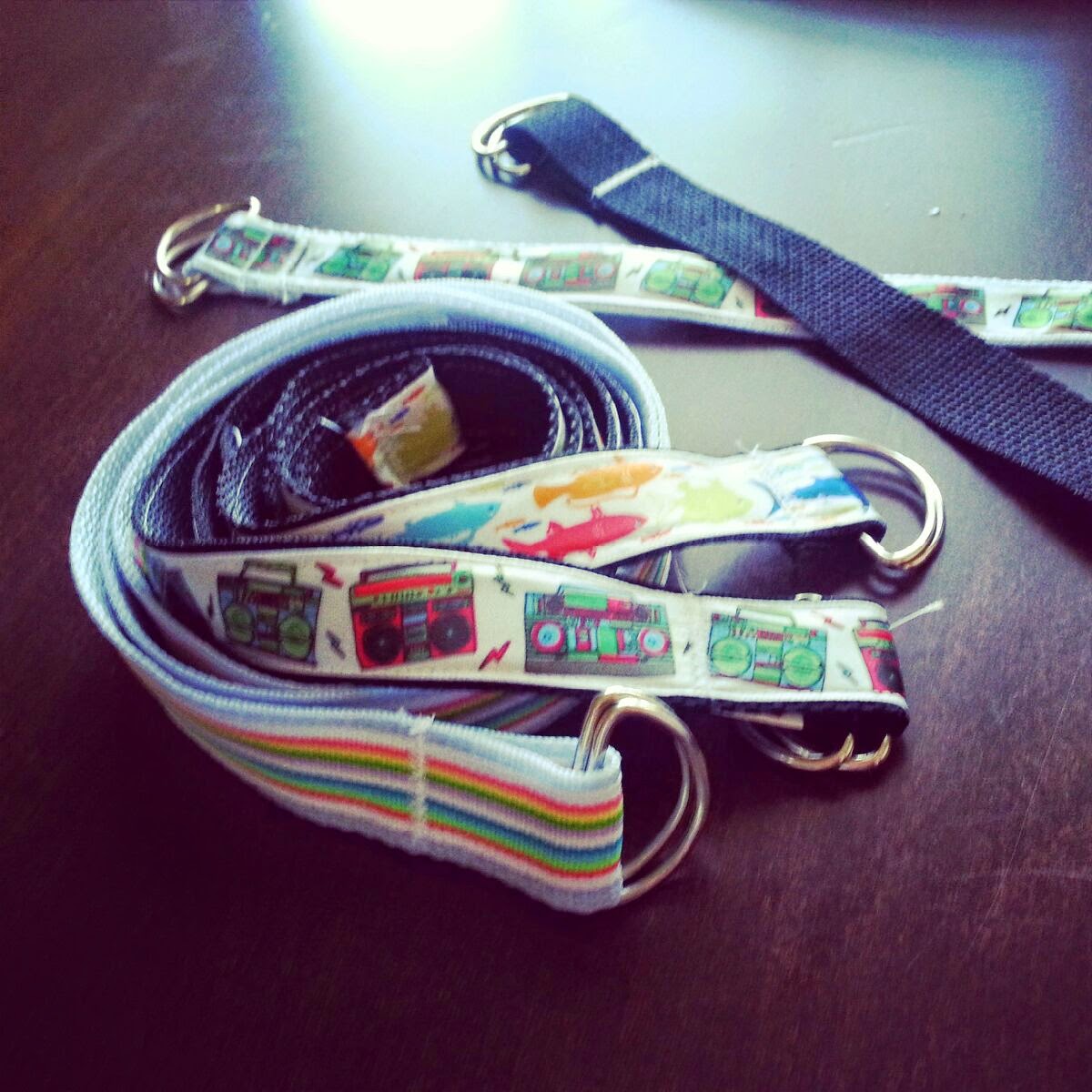 Necessity being the Mother of all Invention...
I made belts this month.
The Munchkins are outgrowing every stitch of every thing that they are wearing. Belts included. And I refused to buy $50 in new belts of all things. So a quick trip to the notions aisle at Joann's resulted in $20 of yards of nylon cording, a couple spools of ribbon, a handful of D-rings. Ultimately turning out about nine new belts for the kiddos.
There are an abundance of tutorials out there on making your own belts, but I was just sort of winging it and they all turned out just fine...
Word to the wise - tighten your stitched reinforcing lines nearest the D-rings as possible, kids. Trust me on this one. 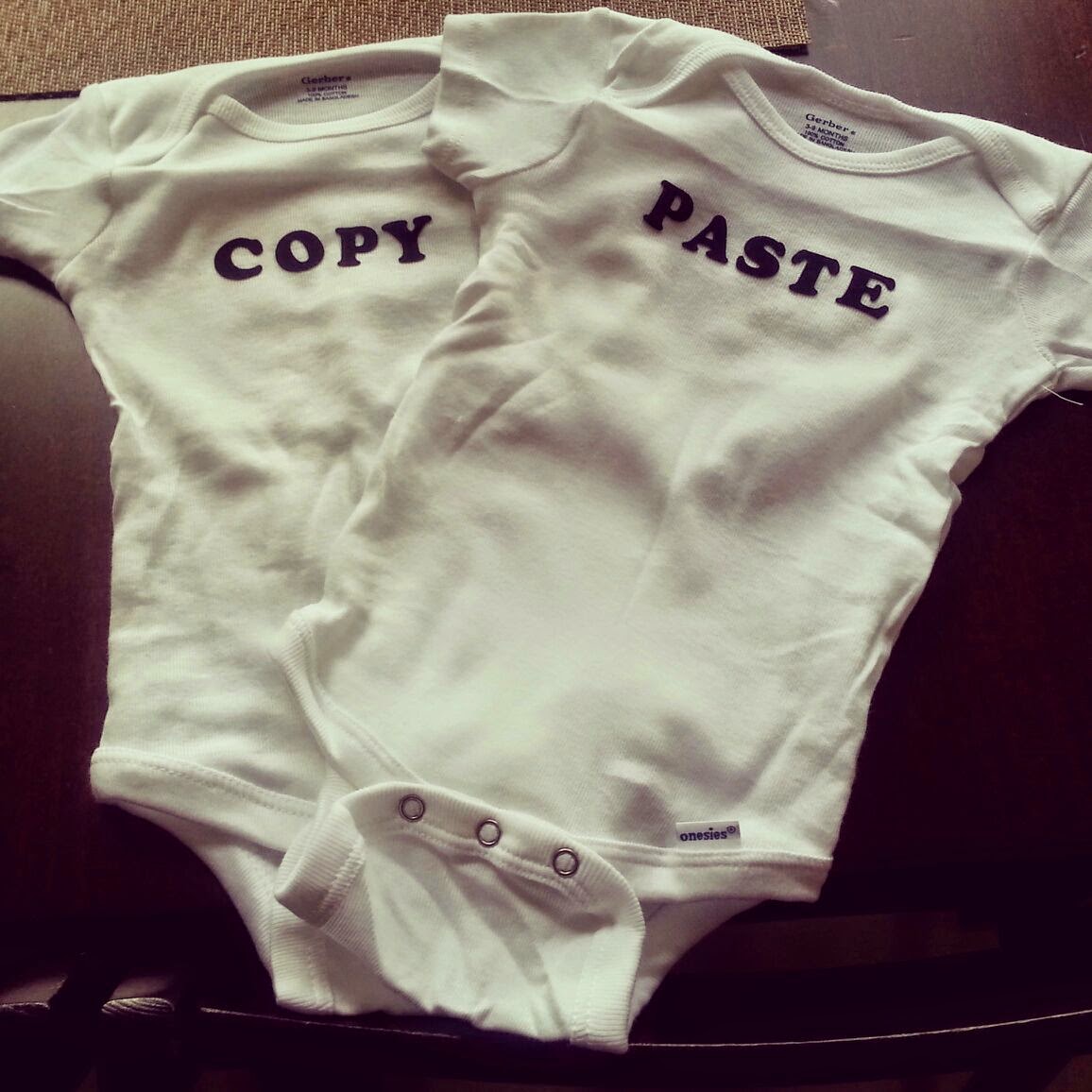 Random onesies for the sister with the new twins.
Because I couldn't help myself. And it only took 15 minutes.
I love it when a project both turns out AND can be completed in under 20 minutes...

So, there you go.
Midnight crafting continues to be my coping mechanism.
I want to say "it could be worse" but you haven't seen my fabric stash lately...

Posted by caralyn at 4:49 PM No comments: Links to this post