Everyone have a good sophmoric little chuckle over that title?
I sure did.

By my count there are only 38 days until Christmas.

And my intention WAS, nay, STILL IS! to craft at least 75% of my gifts this year.
I've been planning for nearly a month now, and even have a few items (which I obviously cannot post up about yet, lest the gift recipient spy said post & ruin the surprise) completed.

However. With "The Big Move" looming closer, my late night crafting hours have been impinged on by late night packing hours.
I'm no more rested or closer to finished gifts than I was two and a half weeks ago!
Argh!

And, because as much as I'd dearly love to include the following in my gift giving repertoire this year, these projects are going back into the hopper for future efforts.

Oh, they'll get made. Just not before we wave a hearty farewell to 2010.
Enjoy these linkity-links as my little early present to you.
And, if you're feeling stitchy, there's links to all the tutes below each picture.
You're welcome! 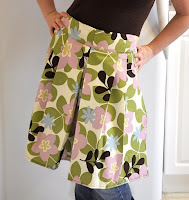 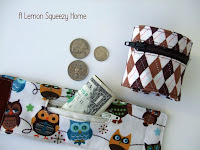 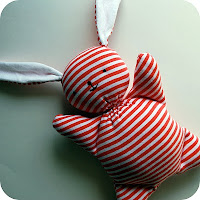 (mooshy belly baby bunny)
Posted by caralyn at 10:42 AM