What do you do when you're buried under two inches of ice and another few of snow?
Snowpocalypse Crafts to the rescue!
Wednesday, IPS kept its doors tightly closed for the second day in a row (maybe they were just iced over?) So I took the full day off this time and we had a real, honest-to-goodness Snow Day...
We woke up and made French Toast Casserole with our Winter Survival Stockpile (bread, milk & eggs!) No wonder they tell you to run out & buy these when the weather's looking grim... That stuff is awesome in a casserole.
So...math lesson? Check! Made the kids measure the ingredients and we talked about fractions and part of a whole. I could totally home school 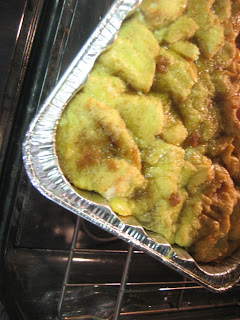 *Authors Note - I could never Home School. I do not posses the innate calm and fortitude it would require to be around my own children that long. I was totally kidding.
While the casserole was cooking, the Munchkins dashed upstairs to put on "a show". Godhelpme.  I've gotten to the point of requiring they rehearse each performance at least twice before coming down. Am I a perfectionist? No. I just try to buy myself as much time as humanly possible to clean the kitchen, load the dishwasher, and sneak in a load of laundry. 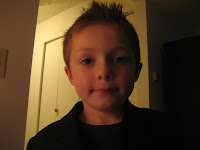 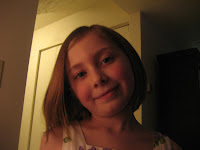 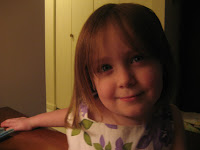 Next up? Art. Sophie's been rather obsessed with scissors and cutting things. Hence, the healthy supply of construction paper I keep around. Better that than her hair... 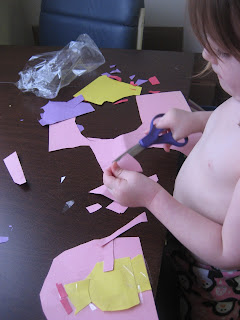 Are you kidding me with that belly? Seriously?! 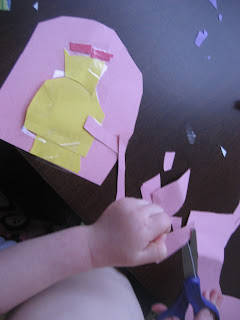 And, once we've cut up every scrap of construction paper in the house, using the last of the scotch tape to create collages and accidentally glue-sticking mommy's stash of Chinese Take Out menus to the table, we move on to bigger and better things... The Scrap Basket. 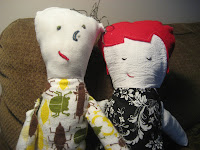 Occasionally the Munchkins like to delve into my scrap basket. I let them more often than not, just to keep them happy. They like to take out the bright bits of fabric and felt, fold them and unfold them; stack them and pile them. But Wednesday? Wednesday we decided to DO something with them... 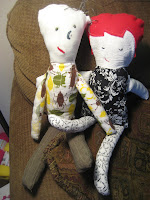 I let the kids pick out three or four of their favorite scraps and we cobbled together a couple dolls for them to swing around the house.  I didn't really use much of a pattern, just sort of eyeballed the pieces & proportions. 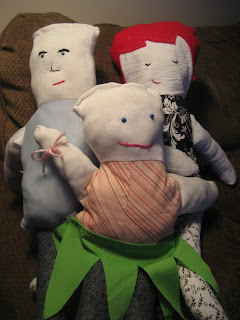 I let the kids do all the stuffing (hence Isabelle's doll having huge, muscley arms. haha) And then I let them draw on their faces and I just used some leftover bits of embroidery floss to give them some life. 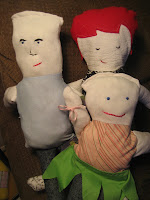 And you know what? They freaking LOVED these dolls? These haphazard, raggedy little dolls with (as yet) no hair or accessories were their favorite toys ALL DAY. 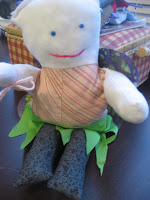 It's not very often I get to be the cool, fun parent. But Wednesday? I totally rocked it out. 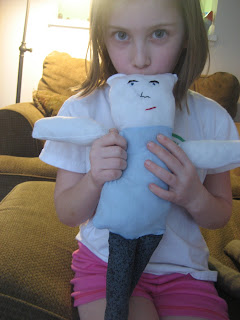